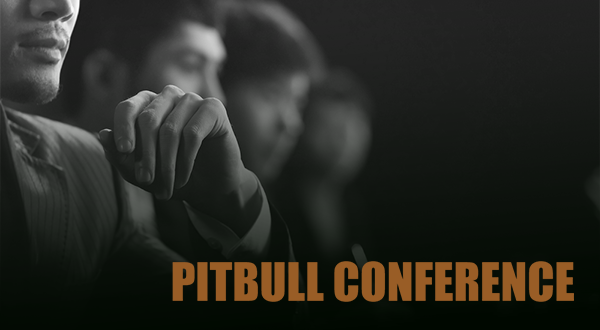 On the weekend of October 22-23, SLG, had a great time attending and sponsoring the 41st Pitbull National Hard Money Conference in Fort Lauderdale, Florida. During the conference, Jeff Levin, President of SLG, was featured as a guest on Voice America’s podcast to discuss Specialty Lending Group and our incoming sister company, Pinewood Financial.

Of the many topics that Jeff discussed, the first happened to be a general recap of Specialty Lending Group. To briefly summarize, our lending group specializes in residential and commercial property lending, and especially focuses on condo conversions due to the shortage of condos in the DC area.

When asked by the CEO of Voice America what deems the Specialty Lending Group as “special,” Jeff confidently responded by identifying that we deal with transactions that don’t necessarily fit into the bank’s box of lending-quality – a result of post-recession, strict banking regulations. In fact, our group focuses on the credibility of every opportunity without predetermining results until we consider the actual investment.

Additionally, as mentioned previously, Jeff announced our incoming sister company, Pinewood Financial. Pinewood functions in a similar manner as Specialty Lending Group, however, instead of focusing on $100,000-$1,000,000 non-stabilized assets, Pinewood Financial will focus on $1,000,000-$5,000,000 assets. Essentially, our sister company is the in between of hard-money lending and banks.

Later in the conversation, Jeff explained three key components of Specialty Lending Group and Pinewood Financial’s strategies. First, Jeff discussed his plans to expand up and down the East Coast beginning in 2017 due to the large gap that currently represents the lending region. Second, Jeff emphasized relationship lending. In other words, converting a client into a repeat client is one of Jeff’s primary goals when dealing with customers. Finally, the discussion moved toward local versus regional thought; and Jeff explained how, while he certainly puts most of his effort toward local trends, he always ensures that he allocates some attention toward national trends and identifying lending gaps across the country.

For Jeff and the team, the 41st Pitbull National Hard Money Conference was an energetic and informative conference that was well worth his time. After making some integral connections at the conference, Jeff is confident that he will be returning in the future.

Be sure to click here or below to listen to the full interview by Voice America.

Proud member of the American Association of Private Lenders